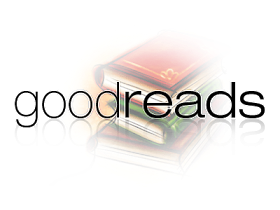 Review:
Maybe the reason the story of "The Lost Colony" will not go away is because the final chapter has yet to be written. Andrew Lawler hasn't penned the definitive answer in "The Secret Token," so yes, the story ends again without closure...but it is interesting all the way to the last page.

I have had what I will call a passing interest in the story of "The Lost Colony." Since writing a book report about it in 7th grade, if I happened across a book, sometimes I read it, sometimes I didn't. I'm glad I did not pass over this one. You will be too.

The disappearance of the first 115 men, women, and children attempting to form a colony in the new world has never been definitively explained. With a single word, Croatoan, carved into a tree, the colonists carved themselves not only a place in history, but also cultural and historical infamy. Lawler traces some 428 years of ideas, myths, hoaxes, faked artifacts, and so on. He shares everything from the reasonable to the absolutely absurd. His stylish characterization of the main players breathes life into an old story. . .Even for those with no particular interest in the Lost Colony can enjoy this well researched, historical mystery. 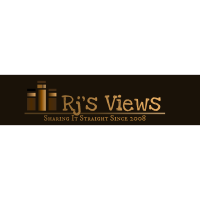 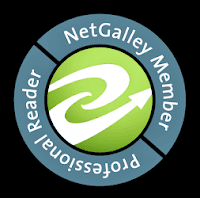 In 1587, 115 men, women, and children arrived at Roanoke Island on the coast of North Carolina to establish the first English settlement in the New World. But when the new colony's leader returned to Roanoke from a resupply mission, his settlers had vanished, leaving behind only a single clue--a "secret token" etched into a tree.
What happened to the Lost Colony of Roanoke? That question has consumed historians, archeologists, and amateur sleuths for four hundred years. In The Secret Token, Andrew Lawler sets out on a quest to determine the fate of the settlers, finding fresh leads as he encounters a host of characters obsessed with resolving the enigma. In the course of his journey, Lawler examines how the Lost Colony came to haunt our national consciousness.
Incisive and absorbing, The Secret Token offers a new understanding not just of the Lost Colony and its fate, but of how its absence continues to define--and divide--America 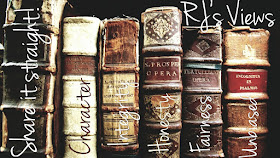